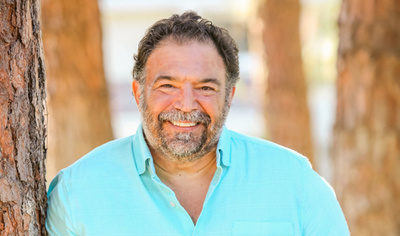 When you are so in love with someone and you constantly look at each other with googly eyes it’s hard to imagine ever fighting. However as time passes by you may find yourself in the middle of a lovers quarrel. Loving someone doesn’t mean you won’t fight with them, in fact the opposite is true, it’s inevitable. Conflict will arise, and emotions will run high but it’s how you respond to each other that will depend if you fight fair or fight dirty. Fighting fair leads to productive arguing, while fighting dirty can damage a marriage. Therefore learning how to combat conflict by approaching it appropriately and wisely rather than avoiding it can help build a healthy relationship between you and your spouse. Fighting fair means you remember that you’re on the same team and you’re working through your dispute with love, not harshness. So let’s discuss how to fight fair.

Attack the problem at hand, not one another

The temptation, when you’re in a heated argument, is to let your tongue fly, from name calling to bringing up past mistakes. It is human nature to want the upper hand by pushing all the “right” buttons but really all it’s doing is derailing any chance of having a productive argument and only causing escalation. Therefore it’s important to focus on the issue at hand, without bringing the other person down, and work to resolve it before going down a rabbit trail of problems and then forgetting the original argument. As you deal with the issue avoid using generalized, broad sweeping words like “always” or “never” because these words are not only unfair but most likely untrue, instead use specific examples. Remember you love this person and “love is patient and kind…and it keeps no record of being wronged” (1 Cor. 13:4&5c)

If an argument consists of who can yell louder, no one is being heard and no one is listening. In fact if you are fighting fair you shouldn’t even have to yell because you both are attentively listening to one another. The only way a problem can be resolved is by fully hearing and understanding what it is first. When you are a great listener, you are slow to speak, which means you are more in control of your response. Refrain from listening only to respond, and don’t interrupt, instead seek to understand, even ask good questions that will bring you closer to a resolution. It is only when you are able to attentively listen can you find the true emotion beneath all the frustration and anger.

Be quick to apologize and forgive

Humbling yourself and recognizing when your wrong and that you’ve hurt your spouse by taking responsibility and apologizing is the greatest way to drop all defenses. Even though at times apologizing can be the hardest thing to do, it’s often the easiest and quickest way to resolve a conflict, as long as it’s done properly. If your heart is not behind it, your spouse will know, so to do it properly you must acknowledge their feelings and the hurt that was caused, take responsibility, and seek forgiveness. Whether you are asking for forgiveness or your spouse is seeking yours, be quick to forgive, don’t hold grudges, and be willing to move on.

Fighting is going to happen, no couple is perfect and no couple fights fair every time. However knowing how to fight fair and implementing it in your own relationship will ultimately bring you two closer. There is power in knowing how to best respond to your mate. Fighting fair will help you get to the solution of any argument much quicker and with less yelling.

Looking for something specific?

Are you looking for like minded couples seeking connection, growth, community, accountability and fun?
Join The Tribe 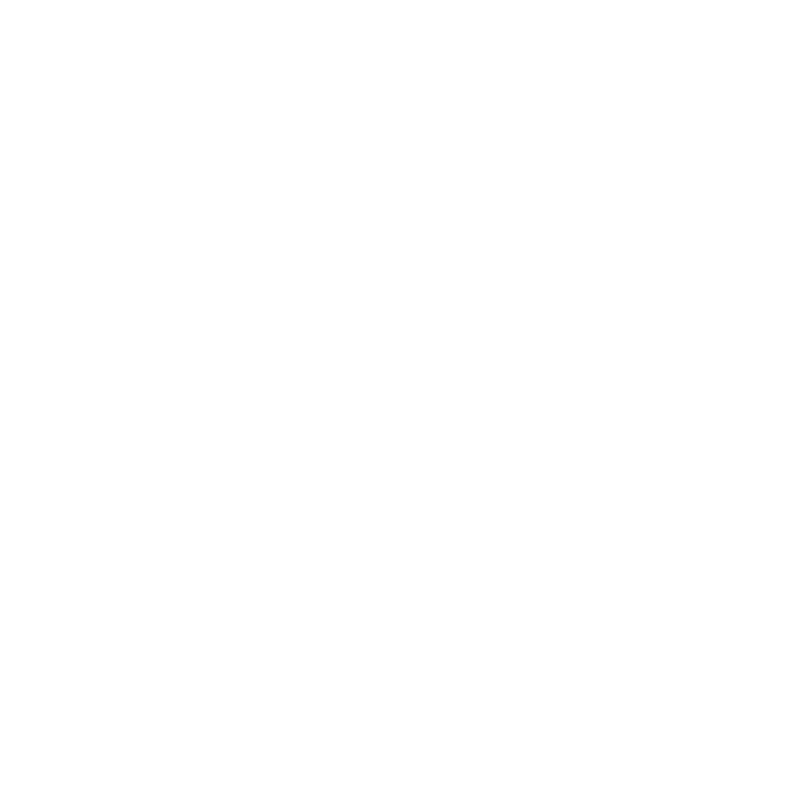